Here is some exciting news from the bitcoin ecosystem. We must support one another to achieve our goals! 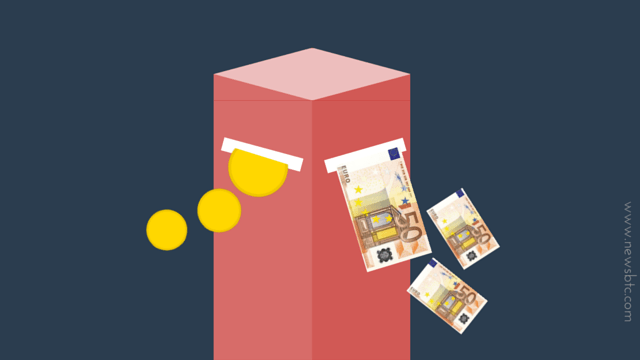 Four-month old Bitcoin startup Bitchain has installed the first 2-way Bitcoin ATM in Athens, Greece. The ATM has been installed at a Greek co-working space TheCube in the light of the recent liquidity crisis.

Bitchain employee Adrian Verde said, “The banks are withholding the people’s own money and a bitcoin ATM could help in such a situation.”

Joaquin Fenoy, Bitchain’s Chief Technological Officer said, “It’s very good for people in the Third World, who are now dependent on Western Union and services like that. Someone in one part of the world could put in money, and a family member could take it out in Africa, for example. That is one of the objectives: remittances.”